Call for Asylum Seekers to take a Lie Detector Test 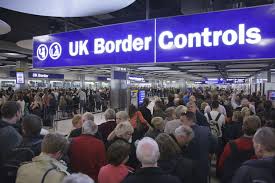 Call for Asylum Seekers to take a Lie Detector Test

If we didn’t already know it the Asylum process is rife with false claims and corruption and needs a complete overhaul to protect the people who genuinely need asylum. The former director general of immigration and deputy chief of the Border Agency Mr Wood is best placed to pass option on this and he has called for the use of the Lie Detector in asylum cases. More on the story on the BBC website here.

Its refreshing to see he understands how the lie detector works as he states “It would not be about proving that the applicant is lying, but about being reasonably confident that they are telling the truth,” This is exactly how we run any test today, we deal in truth verification.

This week I see on social media copies of what an immigrant coming to the UK can expect to receive from the Government, I am sure we all agree this can only increase the popularity of coming to the UK which has for a long time been seen as the premier place to settle. However having mandatory Lie Detector Tests would help to stop the false fraudulent applications and stop some from even coming we would like to hope, its a step forward in the right direction.

Call us on 0207 859 4960 or email on info@liedetectors-uk.com and discuss your case with a American Polygraph Association and British Polygraph Association qualified Examiner today and find out if a lie detector test would help your situation. We have our own offices and cover the complete UK and prices are fixed and transparent and a lie detector test is £399 at our head office. 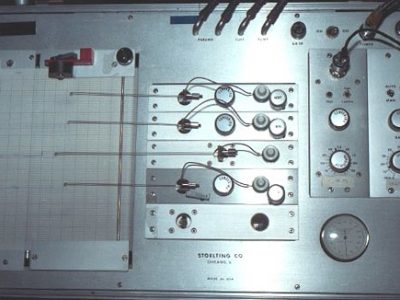 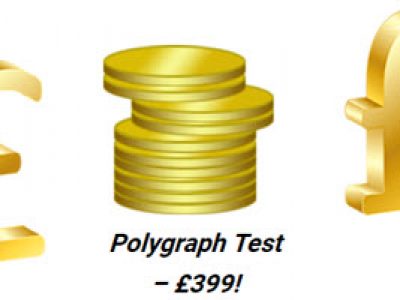 What You Should Know About Polygraph Tests 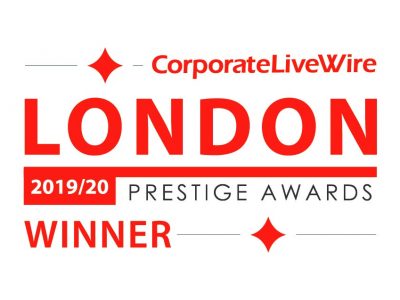