Convicted terrorists are set to face mandatory lie detector tests when they are released from prison on licence. 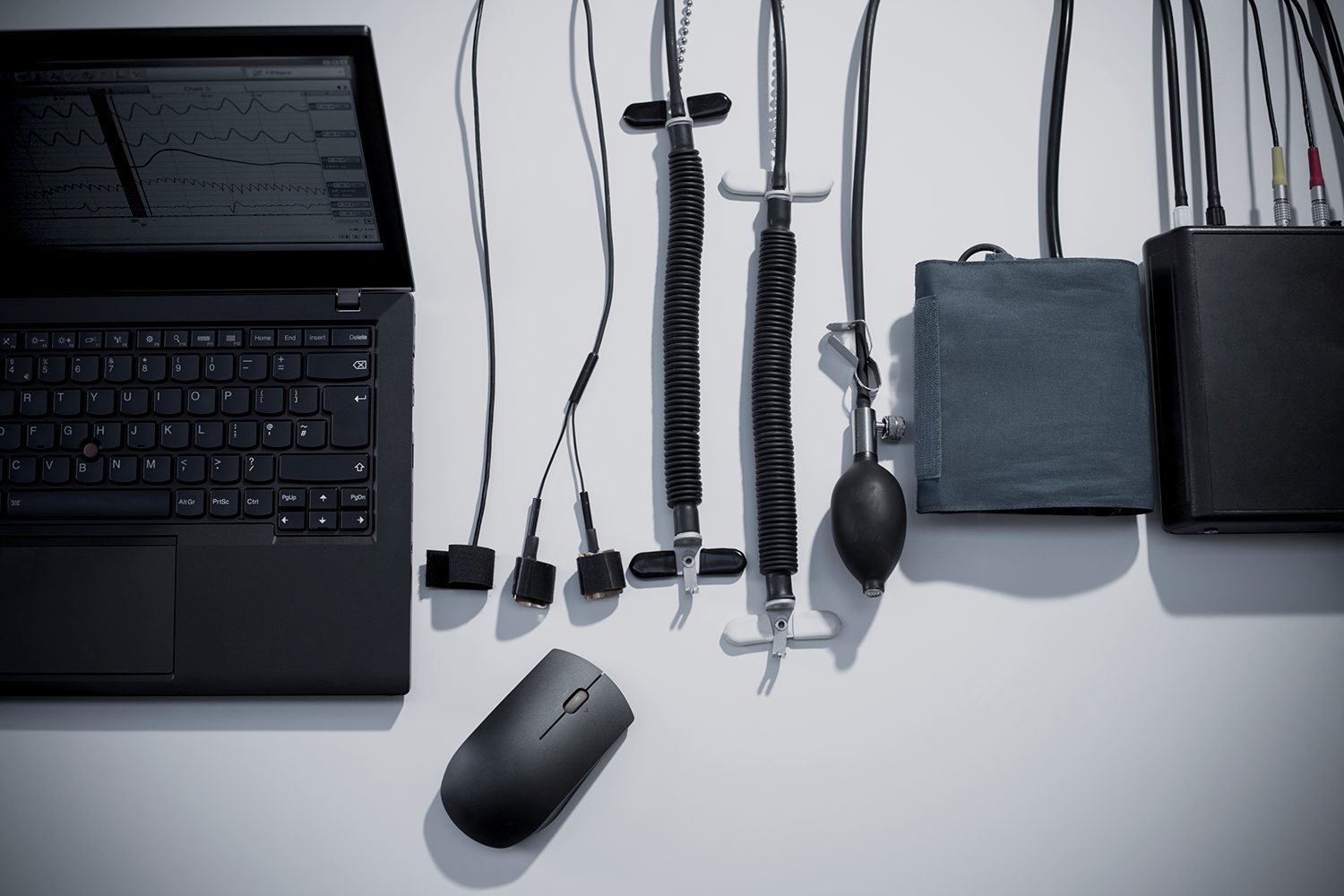 Convicted terrorists are set to face mandatory lie detector tests when they are released from prison on licence.

Tough new laws tightening up early release for prisoners convicted of terror offences have been drawn up by the UK Government.

The Counter Terror and Sentencing Bill will see a minimum sentence of 14 years slapped on terror offences.

Last night the UK’s independent reviewer of terror legislation Jonathan Hall QC published a long awaited report into the failings that allowed crazed Khan to kill while on parole.

He said: “Polygraph testing is a sensible additional tool for obtaining information relevant to risk posed by Terrorist Offenders.”

“The results are likely to assist in determining whether the offender is complying with their licence conditions… and can assist police to consider risk factors”.

Convicted terrorists will face lie-detector tests under a raft of measures drawn up in the wake of the most recent London Bridge attack to toughen up the monitoring of offenders in the community.

The number of counter-terrorism specialist probation officers will double and they will work to a set of updated national standards for managing terrorists on licence, with closer monitoring and reporting requirements including polygraph tests, the Home Office and Ministry of Justice said in a joint announcement.

Polygraphs, commonly known as lie-detector tests, remain inadmissible in UK courts but their use within the probation service for monitoring offenders is increasing. Sex offenders and domestic abuse perpetrators are already subject to the technology, and failures to pass a test can lead to further investigation or supervision.Advertisement

The government is to launch an independent review of the way different agencies including the police, the probation service and the security services investigate, monitor and manage terrorist offenders – a process known as Multi Agency Public Protection Arrangements (Mappa). The review will be led by Jonathan Hall QC, the independent reviewer of terrorism legislation.

Usman Khan, a convicted terrorist who was out on licence when he murdered two people in Fishmongers’ Hall, in central London, last month before trying to flee across London Bridge where he was shot dead, was subject to Mappa for his previous offending.

The atrocity, which happened in the midst of the general election campaign, led to renewed debate over the impact of austerity on the probation service, which has been crippled by cuts to budgets and staff numbers over the past decade.

A counter-terrorism bill to be unveiled within the first 100 days of the new government will end automatic release on licence for terrorist offenders who receive extended determinate sentences and will introduce a mandatory minimum of 14 years in prison for those convicted of preparing acts of terrorism or directing a terrorist organisation.

Khan’s attack triggered calls for an overhaul of sentencing regimes for terrorist offenders. The father of Jack Merritt, one of the two people killed, accused politicians of capitalising on his son’s death.

The government will also increase the number of specialist psychologists and specially trained imams in prisons and probation who assess the risk of radicalised offenders.

Counter-terrorism policing will increase by £90m to £906m in 2020-21, the Home Office announced, while the Victims of Terrorism Unit will receive an additional £500,000 in funding.

Critics said the overhaul was too little, too late. The shadow home secretary, Diane Abbott, said: “After 10 years in government, a major overhaul now is actually an admission of failure. Major terrorist outrages have occurred all too frequently, including attacks by perpetrators who were known to the security services.

“The fight against terrorism has been undermined by cuts to policing, including community policing, a lack of effective coordination between police and security services as well as the flawed Prevent programme. All of these need to change if we are going to improve the safety of our citizens.”

Khan is understood to have been cooperating with the probation service, which is why he was allowed to travel to London to attend the rehabilitation event at which he launched his frenzied attack.

The chief inspector of probation alluded last week to a lack of “professional curiosity” among inexperienced probation officers who were unable to spot signs of “false compliance” – an industry term for offenders who cooperate with their licence terms in an attempt to conceal their true intentions.

Last year the Ministry of Justice launched a three-year pilot of mandatory polygraph tests on domestic abuse perpetrators released on licence. Lie-detector tests on serious sex offenders on parole in England and Wales have been happening since 2007, and since 2014 mandatory tests have been added to some offenders’s release conditions.