Importance of gaining Rapport during a Polygraph Test 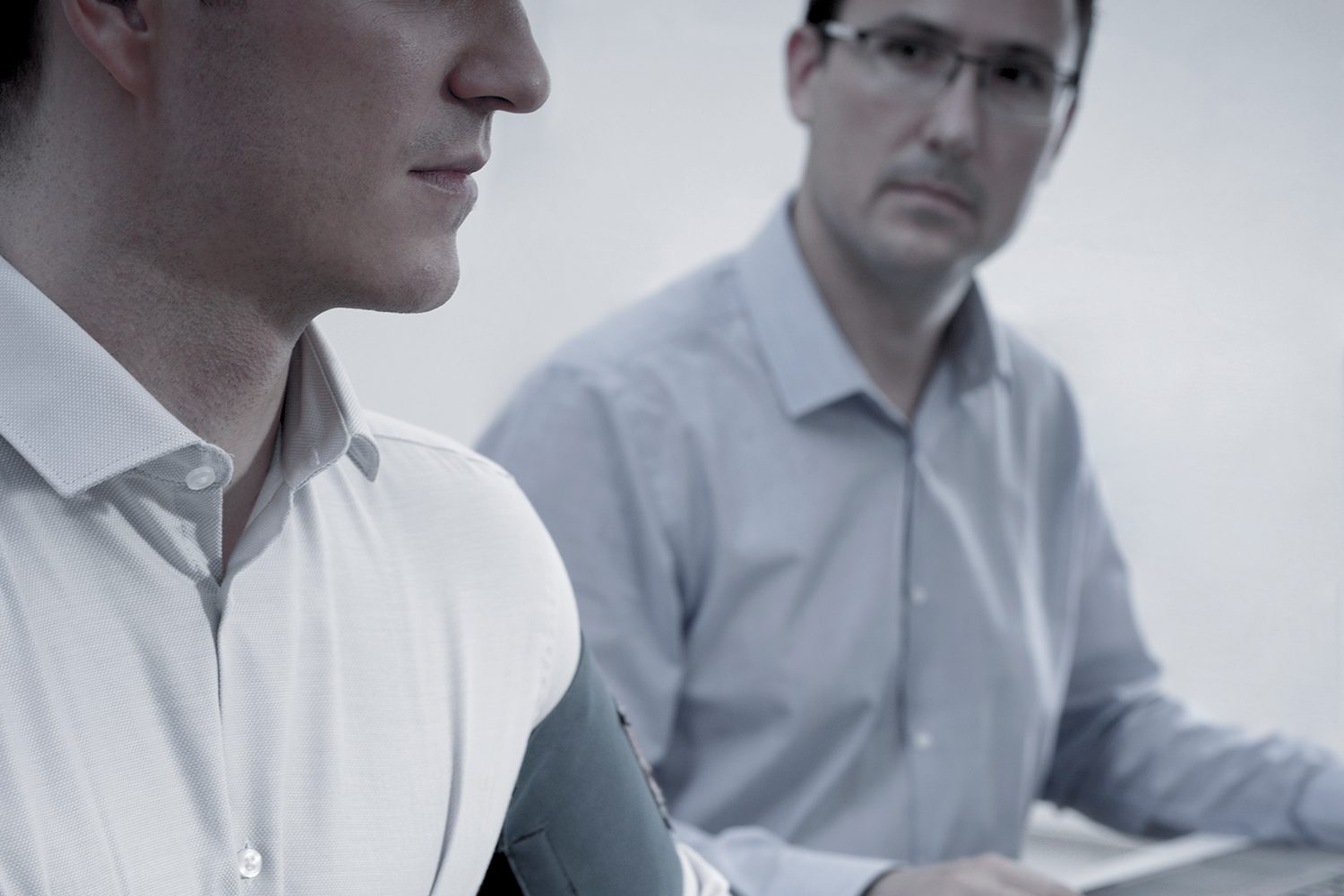 Importance of gaining Rapport during a Polygraph Test

Its very important for a skilled polygraph examiner to gain a good rapport with his clients, this article discusses the reasons why, Lie Detectors UK employ fully qualified APA examiners who have been trained in the importance of gaining rapport with clients.

One purpose of polygraph testing is to obtain a complete, truthful, and accurate account of what happened through interview, as well as specific information about the event being investigated. Rapport is an essential element to achieve this goal. In the course of an interview, rapport must fulfil its primary objective: to favour good communication between sender and receiver of information, that is to say, between polygrapher and interviewee.

To date, there are many known tactics to establish rapport, such as treating the interviewee with respect or explaining the full procedure. This text intends to illustrate the alternative use of the technique devil ́s advocate. Regularly, this technique is used to evaluate the strength and veracity of a testimony or authentic beliefs individuals have about something.

Over the years, the term rapport has been given to a person’s ability to identify with someone and share their feelings, traditions, tastes, interests, customs, beliefs, ideals, and values at a given time. According to the Merriam-Webster Dictionary (Merriam-Webster, 2016), rapport “is a state of sympathy that allows influence or communication”. In general terms, it is the environment generated between two people and all the elements that can influence the development of their interactions and can be established in different ways. In the case of an interview, rapport must be maintained and remain until the end of the encounter. The establishment of rapport makes it possible to influence behaviour and thus persuade other human beings to make decisions. In criminal investigations, it is useful because in conducting investigative interviews or polygraph evaluations, it helps generate confidence in the interviewee with the purpose of obtaining quality information that allows the resolution of a crime.

How Rapport is generated

Morgan & Cogger (1982) suggest that an affectionate greeting, a firm hand- shake, and a proper presentation of self will help to establish rapport. However, the reality is that not all interviewees are cooperative, sometimes the interviewer will face interviewees with a hostile and uncooperative attitude. In this scenario, the interviewer should not be affected by their performance, and as Acevedo (2007) mentions, “the first minutes of the interview are decisive to achieve success,” so decisions must be made.

To generate rapport, we must consider the basic needs of the interviewee, for ex- ample, we should explain the ground rules like what they can do inside the interview room, or their right to have basic needs such as going to the toilet or access to clean drinking water. Boyle and Vullierme (2019) suggest the following:

This should be done in a clear, understand- able, open, and respectful way.

Other tactics to consider are the following:

his/her situation, however, he/she must also recognise that authority is solely and exclusively held by the interviewer, in order to avoid problems during the interview.

Once the above actions have been carried out, it is necessary to identify if rapport has been successfully established. An easy and effective way to do this is through the observation of non-verbal language in a mirroring way, that is, if the interviewer and interviewee match their movements, gestures, tone of voice, and attitudes in a similar way, this means that a good communication has been established and understanding was procured among the participants.

Textually, this concept refers to a person who defends a position directly or indirectly, as a lawyer may do in a court in defence of their client. Technically, it is the verbal expression of a person with the aim of a message to provoke a debate or test the opposed arguments versed by another person. In this sense, the concept has been applied to the field of identifying a true or deceptive judgement, when the theme is conceptual and not perceptual. These last concepts are intimately related. Both terms refer to cognitive processes that allow us to understand how we perceive reality from an event, and how that event is transformed into experience according to the sensations and perceptions that develop conceptions (conceived ideas) or ideas of thought, “realities subject to experience,” with prejudices, inferences, and biases. Thus, this tactical element makes it possible to evaluate the strength of a judgement, because the latter is a concept attributed to a mental process of the subject according to an idea conceived through the experience and interests of the person, and therefore could not be used to evaluate credibility in police interviews with suspects, because in these scenarios, conceptual truthfulness is not important. In fact, the objective is to examine the lack of veracity about the transgressions of the law which suggests the evaluation of acts and not of thoughts (Leal, Vrij, Mann & Fisher, 2010).

The described tactic above could be exemplified as follows: person one arrives at a meeting with co-worker’s, in place they observe that there is a group of people talking, including the general manager of the company for whom they work and other directors, a scenario that makes them think that it is a good opportunity to express innovative ideas to implement in their work, then secondarily standing out and get a salary increase or to improve their position in the company. When approaching the group, they hear that co- workers are talking about politics, and the candidate will have to make a comment against their own interests to observe the determination and strength of the beliefs and opinions of the group to identify their true political affiliation (Ex. I think the president has done well at his job), and perhaps some members of the group will have a different opinion. Acting this way, subject one will know with this tactic who can be allies without having revealed their political preferences. In this same sense, this technique will serve to develop rapport because it will help to identify related themes and political positions, and therefore will facilitate the communication process that will result in obtaining more objective information.

While this tactic is not useful in a police setting interview to identify truth or deceit, it could be used to generate rapport with interviewees, whether they are witnesses, victims, or suspects, and it could be used in a polygraph test with the same objectives.

As we have noticed, there are various tactics to generate rapport. The use of employing a statement against one’s own interests has two positive effects within an interview process, the first is that it allows assessing the strength and conviction of a belief or manifestation, and the other is a strategy to identify allies can serve to create a good conversation and therefore, rapport, an essential element for good communication and the application of different models of existing investigative interviews, such as the PEACE Model of Investigative Interviewing.