Kyle Sandilands Claims He Has Been Rehired For TV 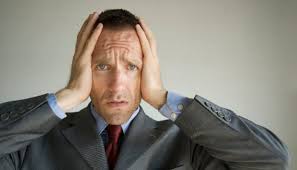 Kyle Sandilands Claims He Has Been Rehired For TV

Kyle Sandilands claims he has been rehired 10 years after controversial lie detector test that went oh so wrong on live TV. Violating all protocol by doing a live test on a 14 year old girl back in 2009, apparently all is forgotten? One would think the integrity of someone that would perform such an act would be considered, but reality TV seems to do anything for money today.

Claiming his new show will be called “Trial by Kyle”, he says it features him in a reality TV show with him as a ‘Judge’ that will preside over celebrity feuds…and other such hogwash.

Quoted as saying “I’m returning to Channel Ten. The people who terribly fired me back in the day.” He claimed he was only returning to the network that fired him a decade ago because they were paying him good money.

Continuing, he said: “I’ve signed off on it. I’ve signed off to do one. I’m not sure how it’s going to go.” The network has not confirmed the show, only saying, according to The Daily Telegraph, that they have “already reconsidered the program in response to Kyle shooting his mouth off prematurely.”

It is strange that fake TV spends a lot of time using fake lie detector testing as a way to try to prove there is actually any truth in their scripted, made up exploitation shows. As always, we welcome them to attend a real test about their practices and ‘fakery’. 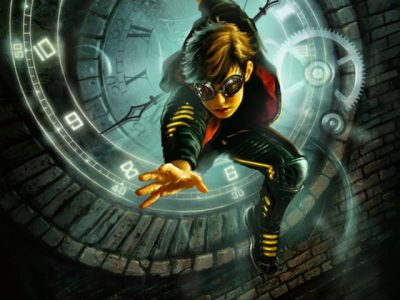 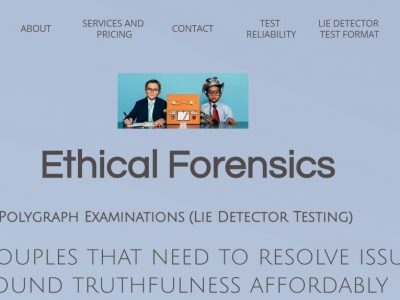 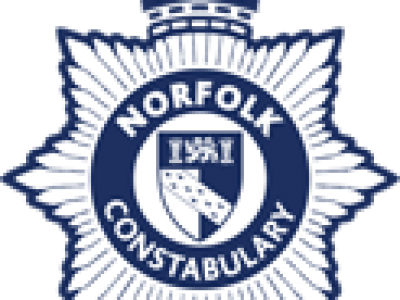