The truth, the whole truth and nothing but the truth: Polygraph tests and the law by Regan Peggs of Regan Peggs Solicitors

A question that often arises from clients is whether polygraph tests, commonly called ‘lie detector’ tests, can be used as admissible evidence in court or during other legal proceedings. So what exactly are polygraph tests, how reliable are they, and what does the law say about how they can be used?

What is a polygraph test?

A polygraph test, or lie detector test, can be used as a tool to assess the likelihood that an individual is lying, or being deliberately misleading, about a specific event or fact.

During a test, the subject is asked a series of questions whilst being monitored for changes in breathing patterns, heart rate and perspiration levels using a combination of sensors attached to the chest, arms and fingers. The resulting data is interpreted using a sophisticated algorithm that can predict the likelihood of the subject having answered the questions truthfully.

How reliable is a polygraph test?

Polygraph tests are around 80-95% reliable, depending on the type of test, the number of questions asked and various other factors.

People often ask whether it is possible to cheat on a lie detector test. While it is possible for an individual to consciously control their breathing and even their heart rate for a short time, it is extremely hard to maintain this control, and virtually impossible to prevent the tiny changes in perspiration that are produced as a result of the ‘fight or flight’ response of the nervous system.

While there are some medications that can affect measurements such as heart rate, these effects are generally accounted for during ‘pre-testing’ – the period before the test during which an examiner asks a series of neutral questions to provide a baseline response for the subject.

The exception to this is any psychoactive drug (including both cannabis and alcohol), the excessive use of which is likely to affect a subject to such an extent as to render the test results void.

However, not only are polygraph examiners are trained to spot the telltale signs of psychoactive drug use, but the levels of these substances that would be required to significantly skew the results of a polygraph test would mean that their effects would likely be obvious to even the most casual observer.

Polygraph tests as evidence in court Lie detector tests are not routinely used in courts in England and Wales. However, they can be used in some circumstances, depending on the type of court.

There are several different types of court, including criminal, civil and family courts, as well as employment and other tribunals. All of these are typically presided over by magistrates or judges (and/or juries), whose role it is to hear evidence from witnesses and submissions from advocates, to assess the credibility and arguments of all parties involved, and to issue a ruling based on their own interpretation of the law (and on their own personal judgement).

In civil courts and tribunals, polygraph tests are not used as evidence in their own right but can sometimes be used to add weight to the evidence of either party. In the criminal courts, lie detector tests are of little use as they are not allowed as evidence, supporting or otherwise.

Whatever the type of court (or tribunal), it is usually up to those presiding over the court on the day as to what types of evidence are allowed. So while polygraph tests can be a useful supplement to existing evidence, there is no guarantee that they will be accepted for use in any individual trial.

Other legal uses for polygraph tests

Aside from their use in court cases, lie detector tests can also be used as a tool in evaluating the potential for release of existing offenders from prison.

In the UK, polygraph tests are used by the National Offender Management Service to inform decisions about the early release and licensing conditions of convicted sex offenders. Individuals are tested every 3-6 months, and the results of the tests taken into consideration along with other evidence. The success or failure of a lie detector test does not guarantee a particular parole decision, and individuals have a right to appeal a licence revocation that has occurred as a result of evidence from a polygraph test.

A similar system has recently been proposed by the government for those convicted of domestic abuse, whereby offenders would be subject to polygraph testing as a condition of their licence following their release from custody.

In some other jurisdictions, more weight is given by parole boards to the results of lie detector tests. For example, in the US, polygraph tests are routinely performed on sex offenders who are due for release, the failure of which can result in additional time being added to the subject’s sentence.

Finally, the police in some countries use lie detector tests for investigative purposes, for example to rule out suspects from their inquiries, obtain a confession or to generate more lines of inquiry. While this does not currently happen in the UK, there are calls for this approach to be adopted here in future, including by Don Grubin, emeritus professor of forensic psychiatry at Newcastle University and renowned expert in polygraph testing.

“There is a real reluctance to use [polygraph testing] in investigations for reasons that I think are irrational,” Professor Grubin said, speaking to The Independent in 2015. “If it is used as part of a thought-through strategy it helps you to eliminate suspects and gain numerous other leads.”

Lie Detectors UK recommends Regan Peggs as a forward thinking Law Firm who lead the way in their industry. 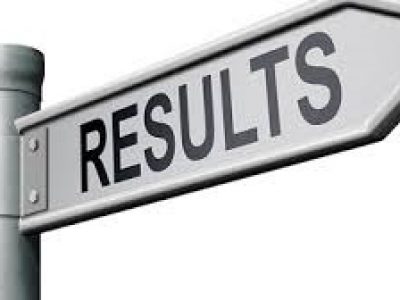 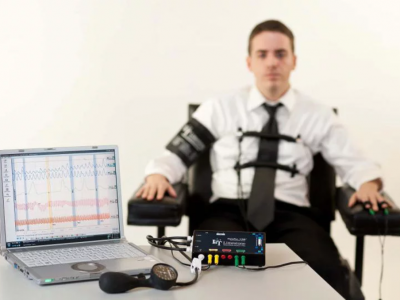 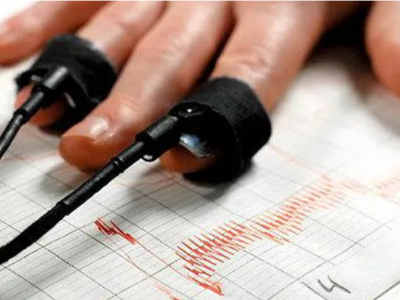