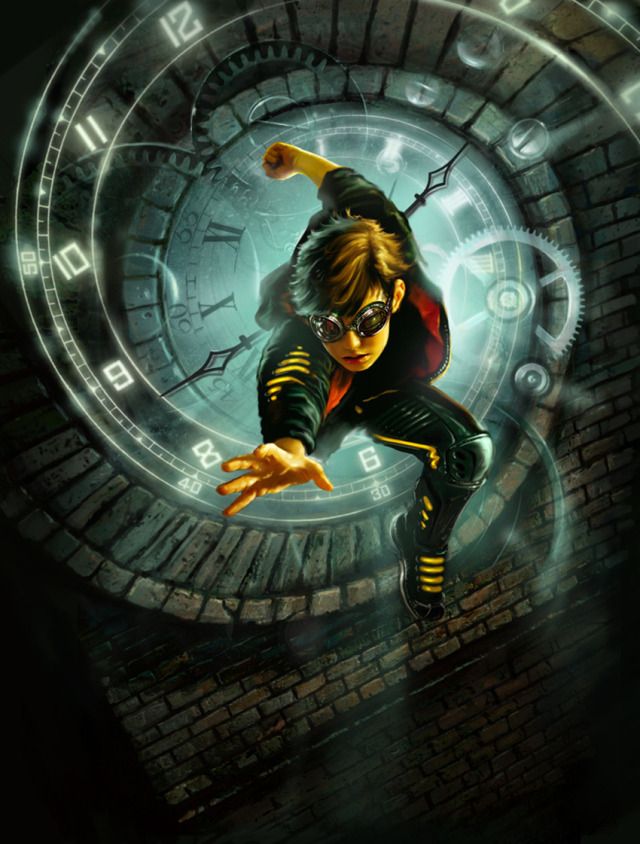 Yet again Apex TV on you tube bring out a fake lie detector test.

They are using a device bought on Ebay that has no scientific validity and costs a fraction of a real polygraph. The person asking the questions has no training whatsoever and certainly would not be able to give an opinion on the answers given by the subject.

A real polygraph test lasts around two hours and consists of three relevant questions repeated over three charts then scored. Other control questions are used.

We at Lie Detectors UK would happily test anyone assuming to be a time traveller using validated techniques on a real polygraph achieving real accuracy with an examiner who has received real training and graduated to become an APA Examiner.